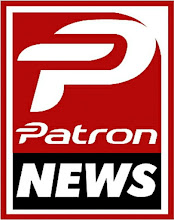 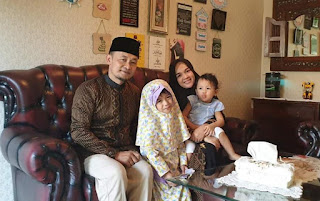 Behind his simple appearance, it turns out Maigus has a great concept to develop Solok Regency.

Maigus Tinus Jambak Manti Batuah, born in Nagari Talang, Gunung Talang Regency, Solok Regency, West Sumatera, on May 26, 1977. He is the son of Amir Bey Datuak Marajo, and Yuramlis mother, born and raised in a strong family and religion and upholds high regard traditional Minangkabau values.

Armed with the experience of leading a national-scale company, and frequently visiting various regions throughout Indonesia, meeting and discussing with regional heads was a source of inspiration for Maigus to move forward in the 2020 elections.

Since married to Kartika Ningsih, this flamboyant man has been blessed with three children. They are Raihan Fajrial Hafiz (8 years), Aira Sabia Kanaya (5), and Mikayla Saqueena Salsabila (2.5).

What prompted Maigus Tinus to take part in the Solok regional elections in 2020?

According to him, support from these third parties will accelerate development.

For this reason, the Secretary of the Solok Regency Family Association (PKKS) is very intensive in conducting socialization to the community. Support continues to flow along with intensive communication with a number of political parties in Solok Regency.

"Solok Regency really needs a figure of a hardworking leader who is able to optimize the existing potential. I judge, Maigus Tinus will be able to boost the people's economy which is currently very far behind from other regions," Ahmad Rius said.

According to Agus Syahdeman, it is time for Solok District to be led by young people and hard workers. Because if our region does not have a new breakthrough and only relies on the existing APBD, then the progress of Solok Regency will be slow.

Meanwhile, Chairperson of the Solok Gerindra Regency DPC Party, Jon Firman Pandu rated Maigus figure as an adult. Both in the economic and social fields.

"Having a number of companies in Indonesia, and having large corporate clients, the figure of Maigus certainly cannot be doubted. The brilliant concept, is believed to be able to provide an extraordinary leap for the Solok Regency going forward," he said.

The stronger his support, Maigus became one of the big magnets in the Solok Regency election in 2020. Maigus was touted as the ideal leader "now," because besides being young, he was also considered intelligent and polite. (rijal islamy/dimas) 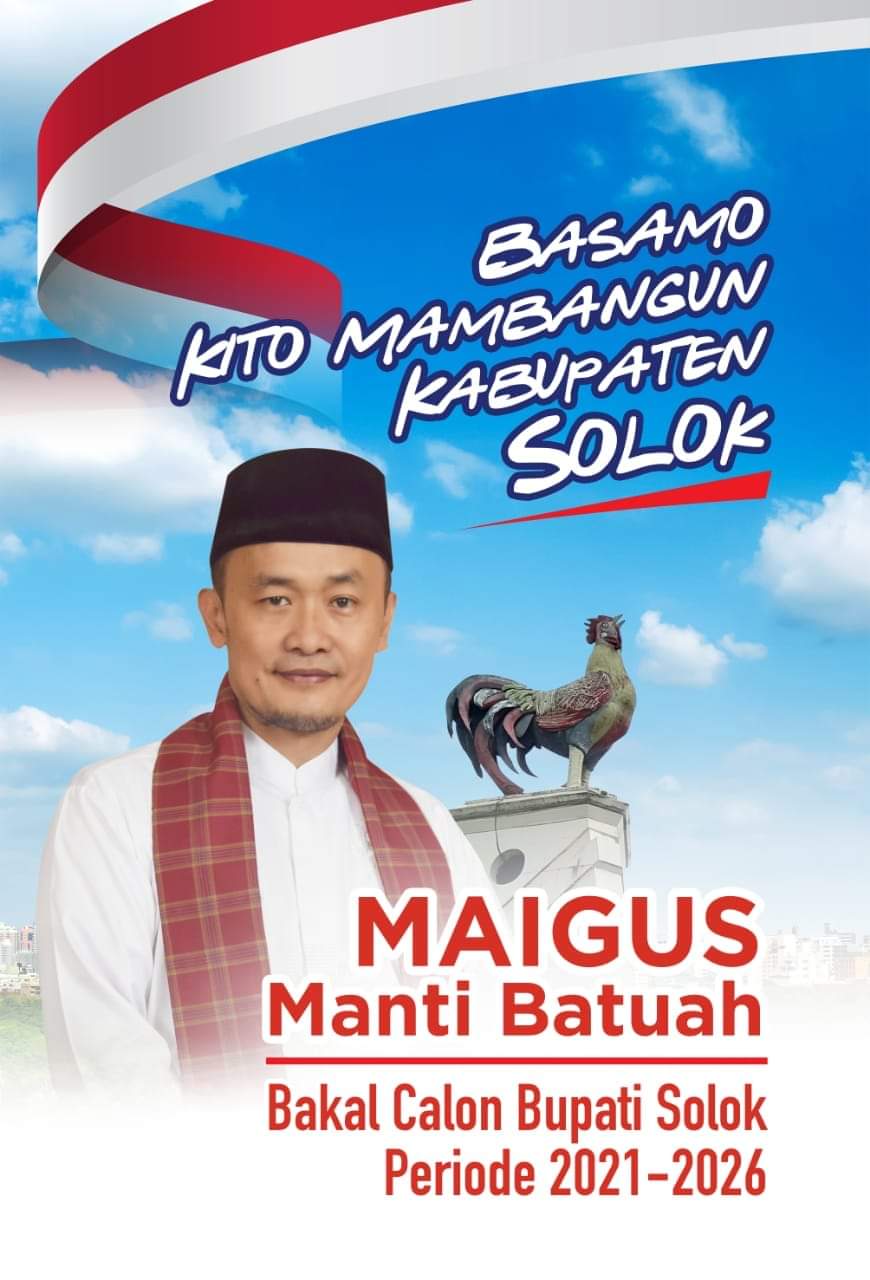 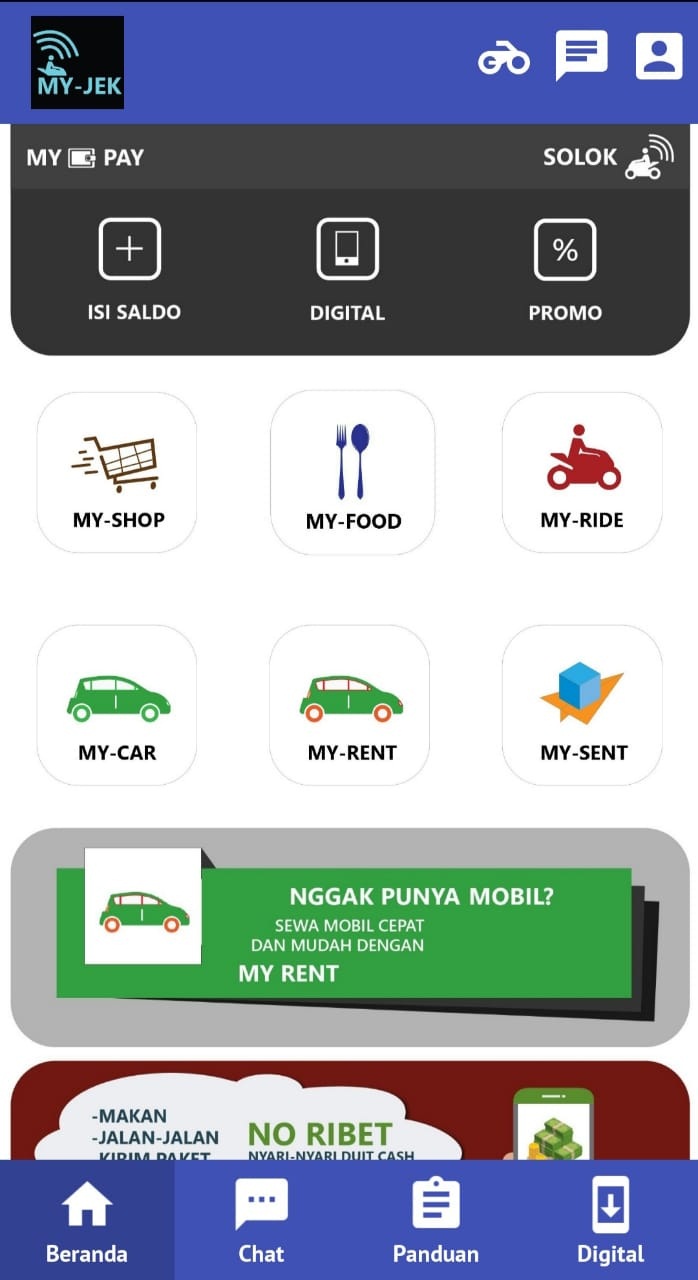 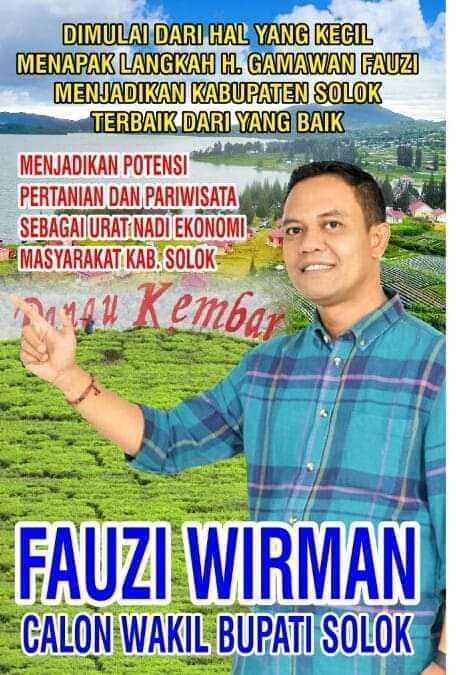 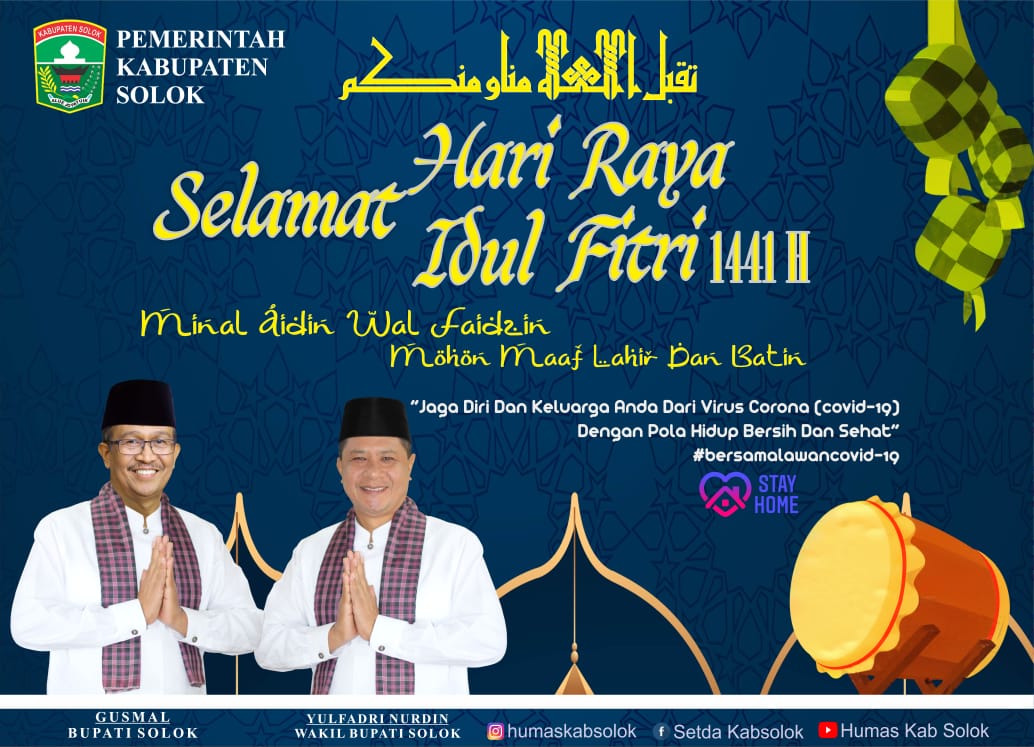